City of Amsterdam is using iBurgerzaken in the Cloud

As many of you know, a key strategy for a success story between TSS companies is a partnership based on trust. This is of course true for partnerships with all types of software companies and enterprises. And this is the type of partnership we have between Yonder and PinkRoccade Local Government (business unit Publiekszaken).

It was back in 2014 when Yonder developed the first version of a Cloud that should have hosted an application with real potential for enhancing the digitalization of Dutch municipalities: iBurgerzaken (software for civil affairs). 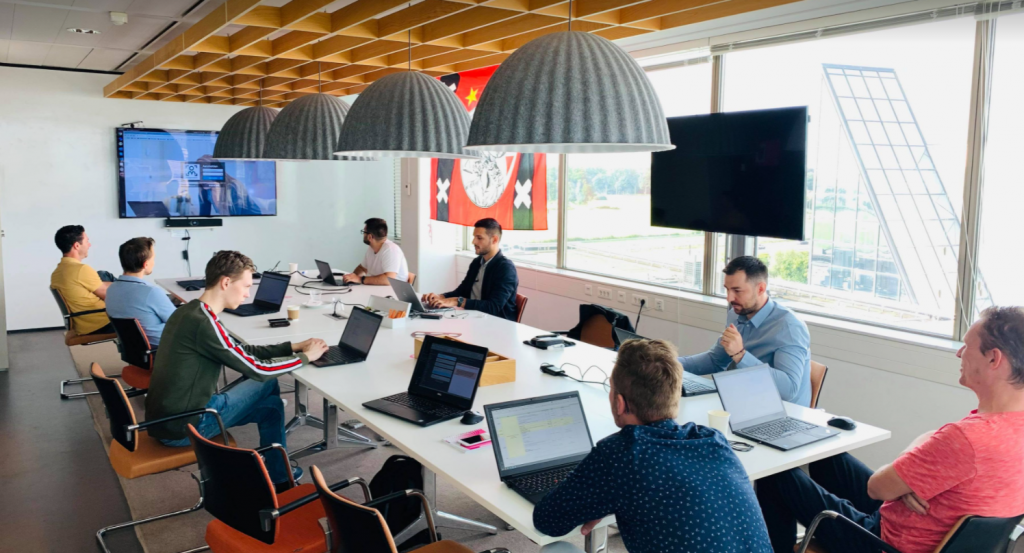 Seven years of hard work and a good lesson in perseverance

Our story started with a few very important principles: each customer is important to us, we work hard, and we dream big. Now, more than 160 municipalities in the Netherlands use the application, and last month, it reached an important milestone in achieving the initial dream.

Amsterdam, the capital of the Netherlands and the municipality with the highest number of inhabitants, started to use iBurgerzaken.

To ensure that the implementation runs smoothly, there are 4 major sub-projects, and each project team has its own responsibilities:

It began with a tender

In September 2020, we received the tender guideline ‘replace civil matters solution’ from the municipality of Amsterdam. We entered, won, and subsequently, we signed the contract in February 2021. After the signing, we quickly got to work, and there was a kick-off for each sub-project. The central kick-off was online so all interested employees of the municipality of Amsterdam could attend. Afterwards, there were also separate kick-off sessions for the sub-project groups.

And so, we began the preparatory phases and delivered the project planning, training, and IP plans which were then approved. After signing the contract in February 2021, the go-live was scheduled for September 14, 2021.

During those 6 months, many developments took place within the implementation process.

We kicked it off with a reference visit to Amersfoort

On April 1, several employees of the municipality of Amsterdam visited the city of Amersfoort. The purpose of the reference visit was for the employees of Amsterdam to experience working with iBurgerzaken. We had chosen Amersfoort deliberately as the reference municipality because they also switched to iBurgerzaken during the corona period. After becoming welcomed to Amersfoort, we divided the participants into 3 groups: civil status, walk-in, and project organization. All 3 groups had the same objective: what is the experience of the municipality of Amersfoort? What are the possibilities of iBurgerzaken? What tips and tricks are there? What can Amsterdam learn from Amersfoort? The acquired knowledge gave a stimulating boost to the follow-up process.

It’s September; we are going live!

To make sure everything would run smoothly during the go-live phase, the Yonder team visited the PinkRoccade office for a week, monitoring the software and ensuring that the application and Cloud were behaving correctly while looking at the number of citizens that used the application.

On the other hand, the team of PinkRoccade Publiekszaken offered a lot of on-site support (at all 7 city counters) during the week of going live. Besides that, our teams presented their visions and innovations to make the Cloud and the application more stable and enhance its high availability.

Now, we are focusing on aftercare and, of course, on a long-term partnership with a lot of innovation, happy employees, and contented citizens. 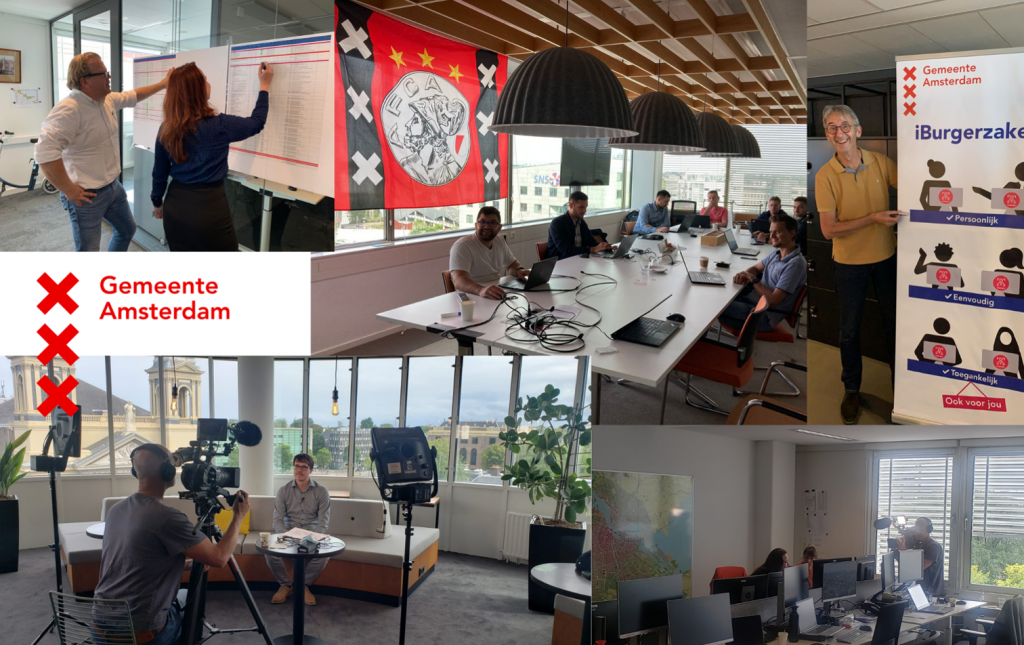