Yonder, the partner in pursuing the road to success

“As partners, we had great chemistry between us. As a result, the product I wanted to make the developers created exactly as I had in mind.”

This is part of the career journey of our client Rudy Boonman of PinkRoccade Local Government, as he told Melissa Frederiks in an interview. You can read the complete interview here in Dutch.

He was sitting in his car and could only stare. His dream just went up in smoke. From everything he was allowed to do – the sky is the limit – to nothing at all.

It’s a sunny Wednesday morning in March. In front of me is Rudy Boonman,  product manager iObjecten at PinkRoccade. I get to interview Rudy about the origins of iObjecten, the BAG application (BAG = primary registration addresses and buildings) that is renowned for its user-friendliness. As the founder of iObjecten, he can tell what makes the application so unique like no other. And how it has grown into the independent BAG application used by more and more municipalities.

Behind the desk, in his bedroom in a small village in Zeeland, the young Rudy taught himself javascript, CSS, and HTML. He diligently researched and watched many tutorials on how others made websites so he could rebuild these on his own computer. Here Rudy learned the first basics that he would later incorporate into iObjecten. In 2006 he began his computer science studies at the Avans University of Applied Sciences in Breda. Rudy did his graduation internship at PinkRoccade, which was then called KPN Getronics PinkRoccade.

After graduating, Rudy joined KPN Getronics as a functional designer for CGA, the predecessor of iObjecten. Rudy: “That first year at KPN Getronics was fantastic. A group of colleagues and I headed to the pub every Friday afternoon. We were the same age and had the same interests and soon became friends.”

“Many an idea for CGA originated on the back of a beer coaster. We would discuss what would work and then draw it out on a coaster. The next day we looked at it and started creating.”
However, he missed what he wanted to achieve in the field of user experience. Rudy continues: “I had the feeling that I was going back to the 90s with a time machine, in which a lot was not yet possible in terms of user experience. Then you start looking for compromises and compromise on your original idea.” This made him decide to switch to PinkRoccade Civil Affairs.

As a successful UX designer, Rudy was responsible for the user experience of iBurgerzaken at Publiekszaken, an application with which municipalities carry out all civil affairs. He laid the foundation for the ease of use of the application, which people still use satisfactorily today. Rudy: “The sky was the limit there; I could develop anything I wanted. I was allowed to think about how a future application would look and how it should behave for iBurgerzaken.”

In 2014, Rudy was approached again by PinkRoccade Tax & Property. They were looking for a product owner to build a completely new product. Rudy: “For a product owner, that is saying you have a blank sheet on which you can draw out all your ideas. That’s fantastic: creating something from scratch, according to how you think it should be.” He was allowed to do this job together with a development team of Yonder from Romania. The assignment was: ‘Create a BAG application where you show what you have achieved at Public Affairs and see if that also is applicable for this domain.’ He was given carte blanche and couldn’t believe his luck. 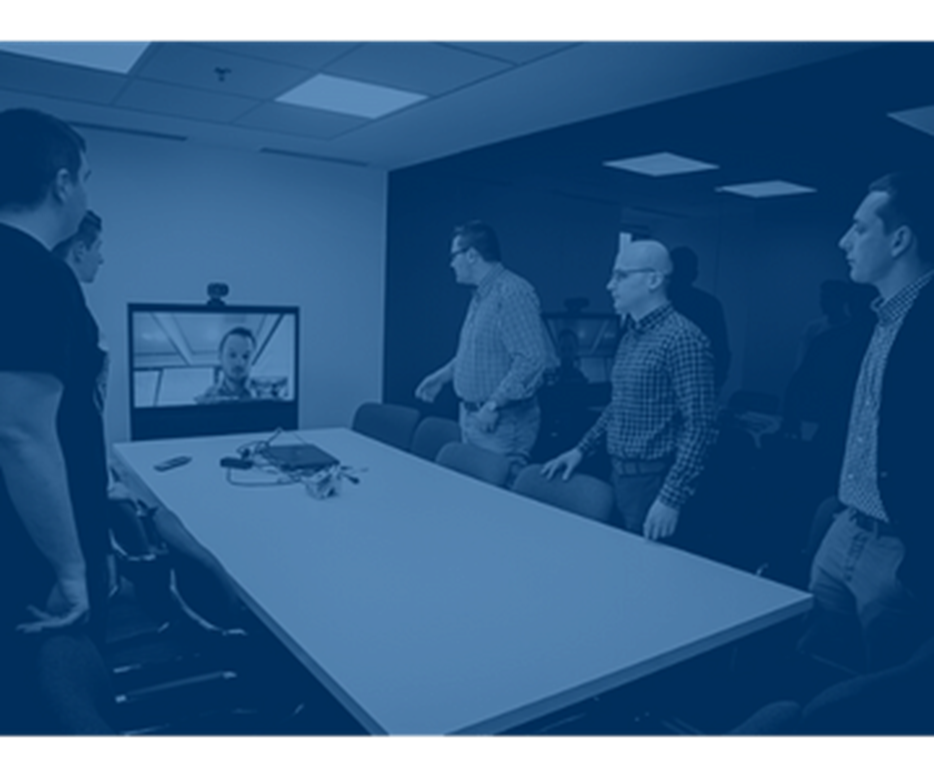 But that joy was short-lived. Shortly after the start of this new project, it was announced that there was no certainty that the project could continue. Due to other organizational priorities, the project was threatened to be put on hold. Rudy: “My dream went completely up in smoke. From everything I was allowed to do – the sky is the limit – to nothing at all.”
Fortunately for Rudy, it didn’t come to that. After much negotiation, it was allowed to continue, but with many preconditions. Rudy: “I had a handful of developers at my disposal, no designer and no tester. From everything is possible and allowed, with a large development team and budget, to this. That was a real setback. I could only think of one thing: I had to control that start. The only way to do that was to stand out. You stand out in the software world by making beautiful things.”

And he went to work. Rudy and his team developed many smart, flashy features that still make a difference in product demos today. Rudy: “With developers from our sister company Yonder from Romania and me as product owner, functional designer, user experience designer, and tester: I had a lot of hats on. That dynamic was so high as we were the center of the action. It was bizarre how good we felt about each other. We were perfectly attuned, and the chemistry between us was mesmerizingly good. The product I wanted to make the developers created exactly as I had in mind. The other way around, they also managed to challenge me enormously.” Rudy got the place he always deserved in his eyes: product strategist with a view to user experience.

After the roll-out of the first version of this new application, which was given the name iObjecten, Rudy regularly showed the product to municipalities. He would ask for feedback, which was always positive. The smart features that Rudy had built with his team are precisely those that make the big difference. Functions such as ease of use, speed, fresh look & feel, but also time savings in the execution of your work.

Rudy also introduced several co-creation sessions. During these sessions, they received confirmation that they were doing it right. Rudy: “With a few small refinements, we discovered we were on the right track.” In the years that followed, they developed iObjecten into an independent application that does not need other applications to work. Rudy: “Many municipalities had the extra budget to make iObjecten independent. That was the ultimate confirmation: iObjecten is the future. This is what BAG managers need for the day-to-day execution of their work.”

He continues: “In recent years, we have seen an increasing demand for iObjecten: our market share is rising. This is a confirmation that the choices we made at the time turned out to be the right ones.” 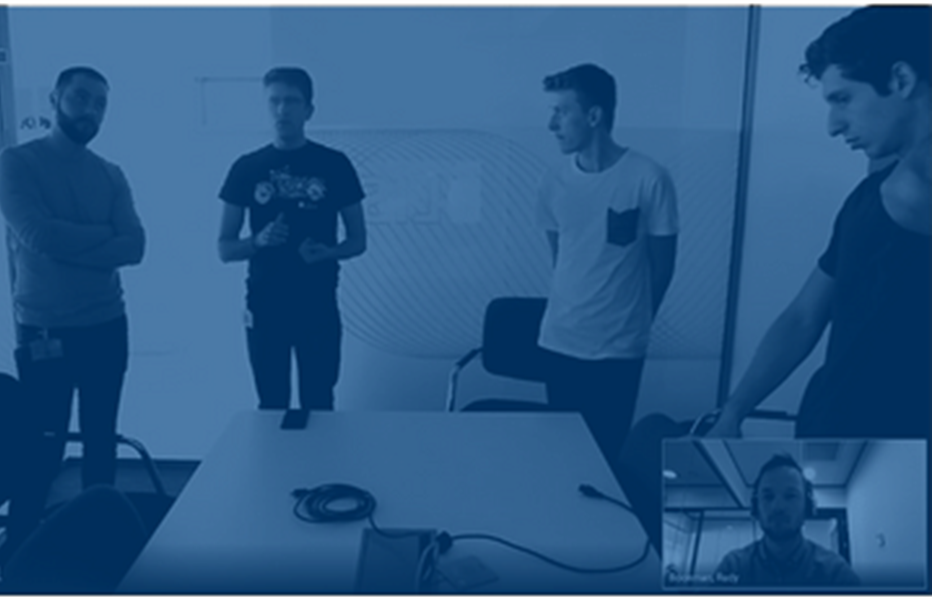 Rudy is quiet for a moment, then proudly explains why PinkRoccade is so successful with iObjecten. Rudy: “Our application is extremely rich in smart functions; you can do a lot with it. This way, you can use the application without having to adjust your process; iObjecten adapts within the process that already exists. Therefore, it is easy to fit into your work. At the same time, the application is very user-friendly; users can get started right away. The biggest compliment we ever received from a municipality: ‘This is BAG for dummies.'”
He proudly continues: “That means that we were able to convert something super complex in terms of laws and regulations into something understandable and easy, which everyone can quickly comprehend and use. In addition to the ease of use, customers feel that keeping track of the registration more effectively is an added value.”

The lesson Rudy learned during this intensive period? Rudy: “Always go for what you want to achieve, listen to your inner voice, and don’t let it stop you… These times when things fall apart make us who we are. Therefore: be yourself; that is the most beautiful thing you can be.”

Interested in other articles? Here is one on the Yonder / PinkRoccade Tax & Property Hackathon.